It may not be caused by the Corona Virus or the weather or the worries over jobs but it certainly seems to have fuelled the current climate of extreme righteousness over the use of words and phrases. 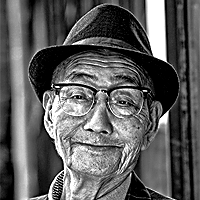 As every Grandad will have now discovered some language that was in widespread use when they were at school is not just banned now but is being put on a par with serious crime. And considering how much serious crime goes unpunished it could be argued that wrong-speak is more likely than theft or violence to land the perpetrator in trouble.

The British public have a long history of freedom of speech but today the only approved options are repeating the woke-speak slogans or staying silent. Echoes of Hitler, Stalin, Mao and Pol Pot …