Faced with such an unattractive Brexit plan the option of trying to remain in the EU seems to be a serious contender again. A move that should appeal to all those now wanting a simple, quick fix that puts things back as they were. It would no doubt also have support from many multi-nationals, politicians and senior civil servants.

But this simplistic reversal does not allow for some rather obvious issues. One being the fact that  Britain would not be returning to membership on its previous terms. All those special exceptions that the UK enjoyed in the past would not be available going forward. And worst of all the EU would still be committed to its master plan of creating a European super state unifying and integrating all its countries economically, politically and socially. This remains the only vision of the future that politicians in Brussels will allow. 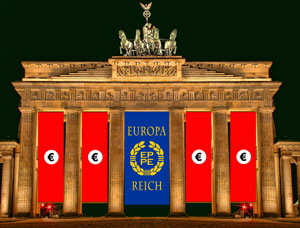 The pound would have to go, along with imperial measurements and an independent military. While the much despised British rebate is already being lined up for removal along with our veto powers over key policy areas. Obviously the free movement of people would be strictly enforced, despite UK objections, since it is one of the articles of EU faith that cannot be challenged.

So ignoring the majority and forcing Britain to remain a member would not provide a safe, stable or familiar future within the EU. Rather it would commit the country to a series of destructive changes at colossal expense. At the same time our reduced voting capacity would mean that even fewer British plans would gain support in Brussels. And with poorer member states easily outnumbering the votes of net-contributors, like the UK, more EU laws would be weighted towards benefiting them. Benefits that would have escalating costs paid for by us.

Yes trying to remain by reversing the Article 50 request is an option. And it may even be a better option than the final Olly and Theresa plan. But both plans are spiders webs of rules and restrictions that incur huge sums of tax payers cash for very little in return.

Leaving with no deal makes more and more sense as time ticks by ..

One of the features of the annual Tour de France cycle race is for each stage to start in, say, a town centre – but for the racing to not actually start until reaching some clearer roads. A fictional start some distance before the real one.

Now it seems that this concept has been applied to Brexit – with the March 2019 fictional departure being just a photo opportunity for the politicians and sponsors. While the real departure day is planned for another year, or two, or three, or …. down the road. However in the case of the cycle race the competitors do soon reach the real race start – something that the average British Grandad may never live to see with the current Brexit plans.

The small print of the UK Withdrawal Agreement leaves plenty of scope for a never-ending subservience to the EU – and the smirks on the faces of the Eurocrats when receiving their copies in Brussels last week tells us that they will exploit it to the full. How different for the UK side, with Raab refusing to fly to Brussels – then resigning – to avoid being forced to take part in a photo opp at the handing over of our surrender terms. 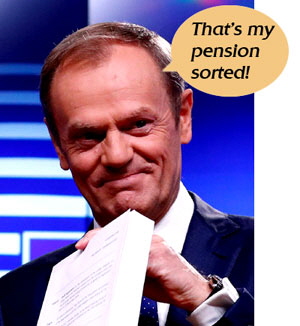 With winners in 27 different countries there was concern that the prize per person would be reduced. But the vast amounts involved means that everyone will get a handsome prize – especially those lucky enough to have multiple winning tickets.

In fact the total prize-fund had become too large to count. The bean counters in Brussels had estimated 40,000 million euros at their last report – but that figure could double or even treble.

This is because the guaranteed prize list includes regular incomes for life. Prizes that will be funded by countries that did not have enough winning tickets. Current results indicate that no one in the UK has won a top prize.

Full results will be available once cleared by the auditors. 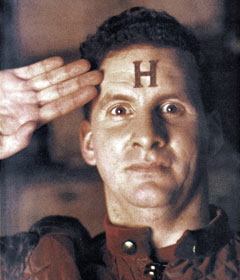 The Amazon Influencer Program launched in March 2017 in the USA, is now available in the UK. This affiliate program for influencers enables social media personalities to recommend products and earn income on qualifying Amazon items they promote through their channels.

Influencers receive a short, personalised ‘vanity URL’ – ideal for sharing – linked to their own storefront on Amazon, where they can curate lists of their favourite products. To qualify for the Amazon Influencer Program we take into (consideration?) various criteria such as: audience size, engagement metrics, relevancy of content and topics.

So just the thing for those Grandads with large audiences and the right engagement metrics … who want a vanity URL to help their social media sharing efforts.

I’m starting to feel several generations out of touch … 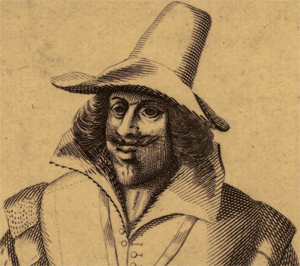 Guy Fawkes is the only one of the 1605 bomb plotters that most people remember; along with the rhyme –

An event re-enacted in the English bonfire and fireworks tradition that continues to this very day … Even though modern restrictions have stopped having fires in every street along with roasting potatoes in the flames and rock hard plot toffee.